One of my clients told me last year that his cilantro is always bolting. He could not just figure out how he could grow it healthily in his garden. Well, that is actually a common concern that I usually hear from my clients. Some of them still have their cilantro bolting even after their year of experience in gardening— this usually happens during summer and spring. So, what is it that they have in common that caused them to have that problem?

Cilantro bolting can be very frustrating and most gardeners don’t know what to do about it. In this article, I will share with you my simple tips on how to stop your cilantro from bolting.

During summer, you are likely to observe taller stalks with white flowers in the middle of your cilantro crops. This is what is called bolting and it only means that your plants are getting ready to bloom and set seeds. The entire process is natural and an indication that the plant’s life is about to end.

In this phase, more plants abandon the leaves production stage and begin to produce seeds and flowers so that they can reproduce themselves and survive for the next generation. However, the cilantro shifts its activity from pumping more leaves to flowering instead.

Why Does Bolting Occur in Cilantro?

Bolting in cilantro is a normal occurrence, and it is a part of the plant’s lifecycle. Cilantro is best grown in cool and moist conditions and growing it in hot weather mostly contributes to bolting.

Here are several factors that promote bolting in cilantro crops.

Temperature is a common cause for bolting is cilantro. Just like human beings, the plants in your garden actually have weather and climate preferences. Some vegetables and flowers only grow healthily at their most preferred temperature.

Crops like cilantro are cold-weather crops that do well in early fall and spring seasons’ mild temperatures. As soon as the warm part of early summer or late spring arrives, the cilantro crop knows that it will die and thus comes up with a survival mechanism. It produces a lot of seed to secure the next generation and this leads to bolting.

This means that the cilantro plan does well in early spring and late summer. However, if you live in areas with high temperatures, it is a good idea to consider slow-bolt cilantro. This type of cilantro is bred to endure high temperatures and will not bold quickly in the heat.

The next factor is moisture. If your garden lacks an adequate amount of moisture for your cilantro to survive, then these plants are surely going to bolt. During summer, your garden will hit a very dry period. Your plants’ condition will worsen if you don’t water always or in equal intervals. So, when it is peak summer, and you are not watering your cilantro, it will indeed start to bolt.

Something else to keep in mind is the day length. A lot of plants like the cilantro plants are sensitive to day length, meaning that they’re significantly affected by the daytime’s number of light hours. During summer, the bright hours of the day signal the plant to flower and this is what causes bolting. 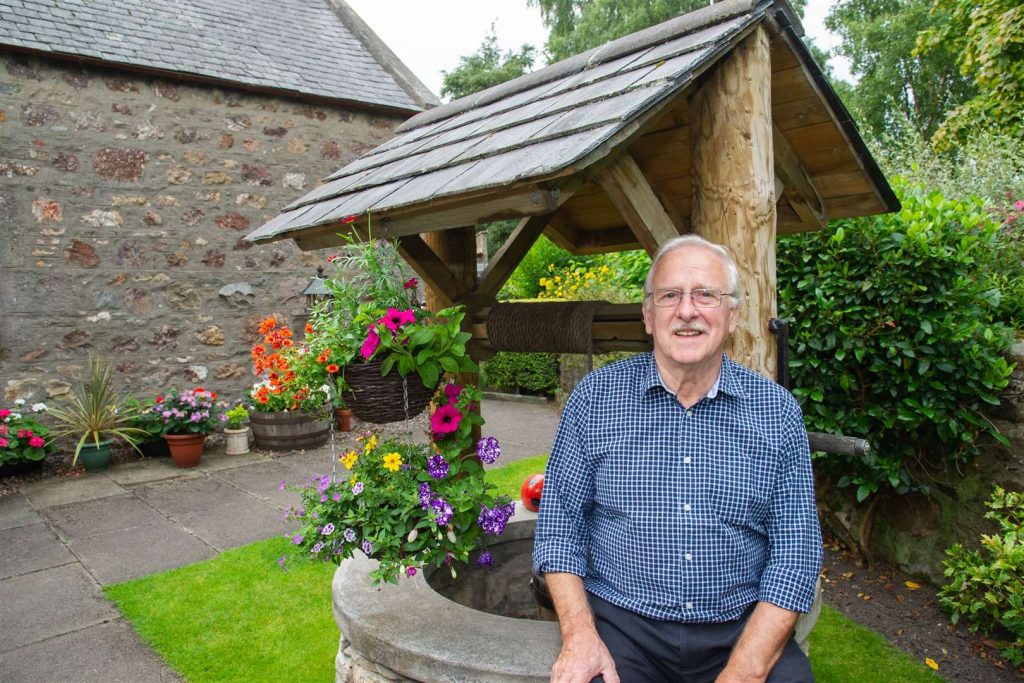 Easy & Tasty Gardening was launched to help gardening enthusiasts and those who are new to gardening take a laid-back approach regarding gardening. I realized that most people struggle with complicated gardening techniques they’ve learned from the internet. I am here to keep it as simple and understandable as possible. 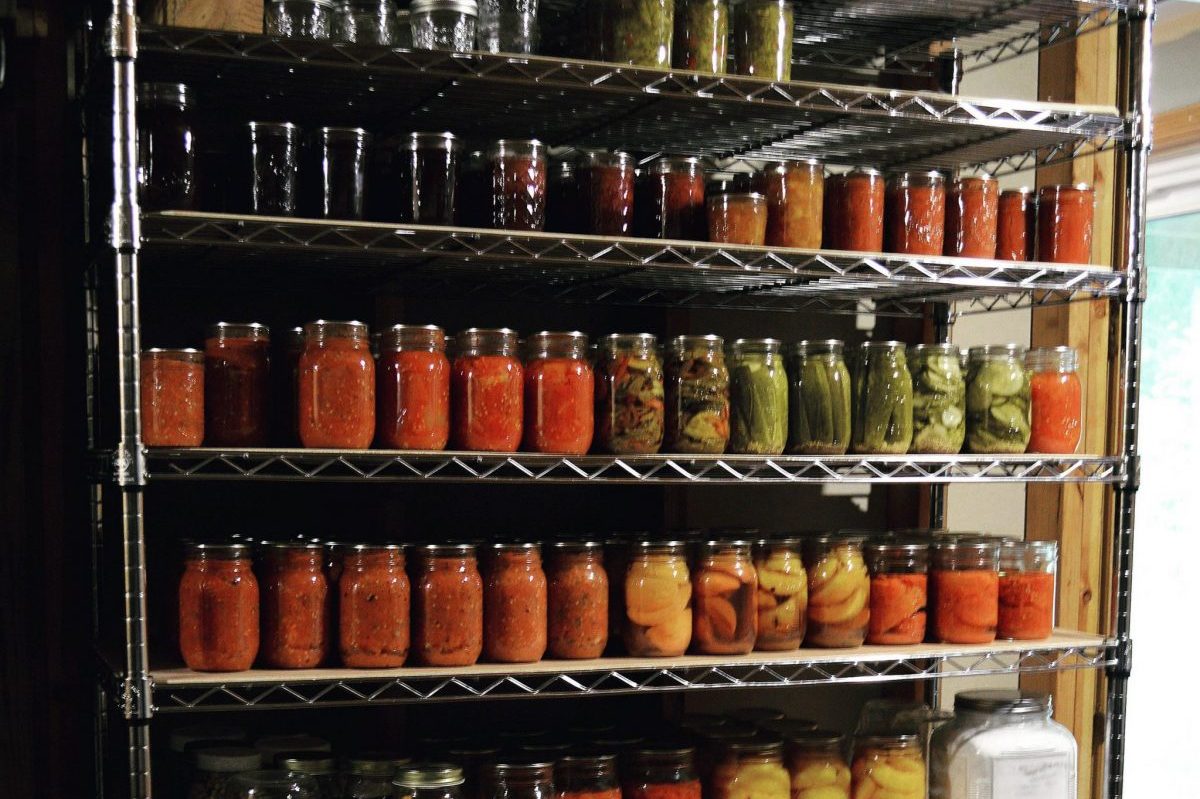 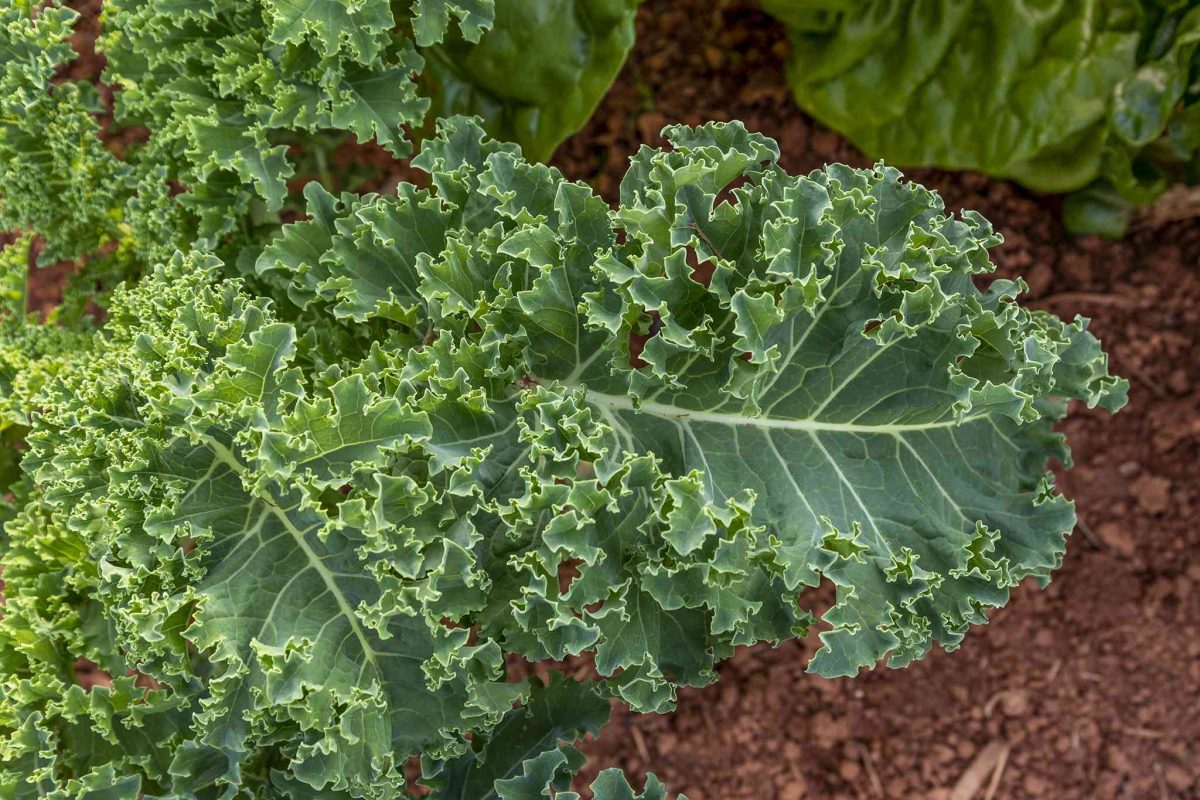 My Experience with Growing Kale, Escarole, and Spinach 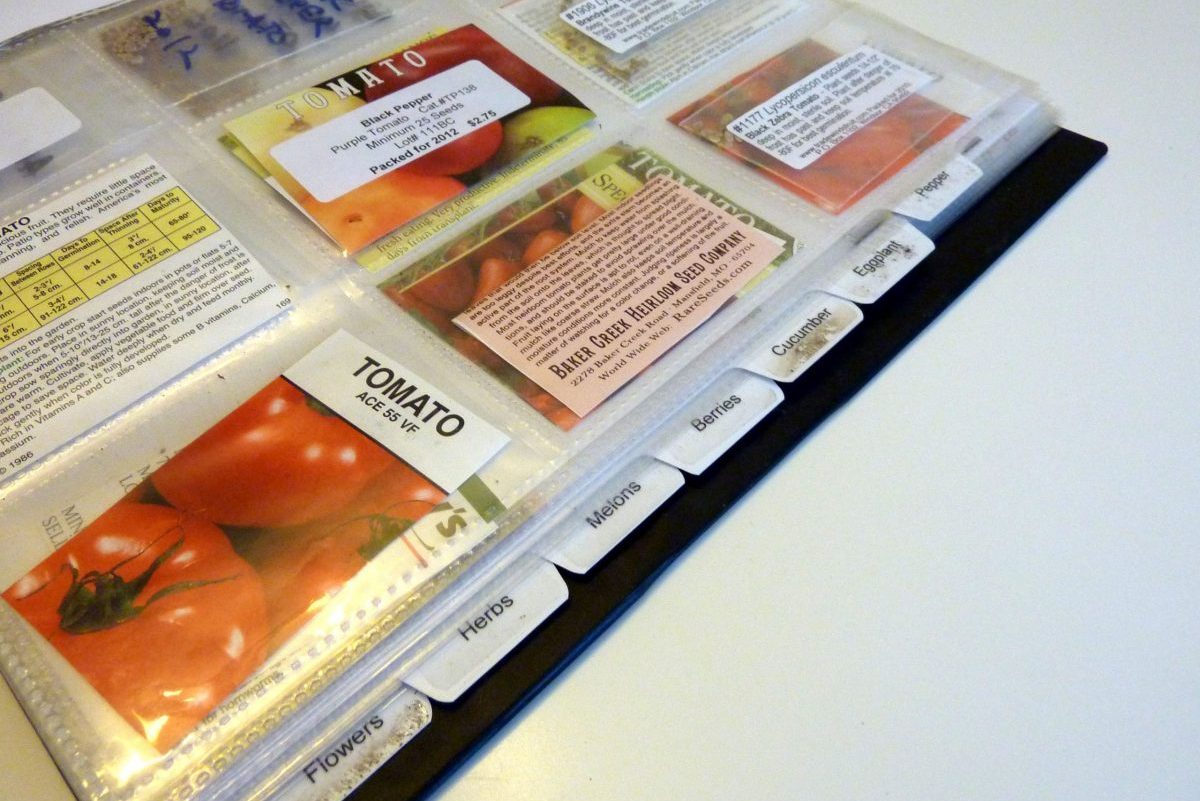 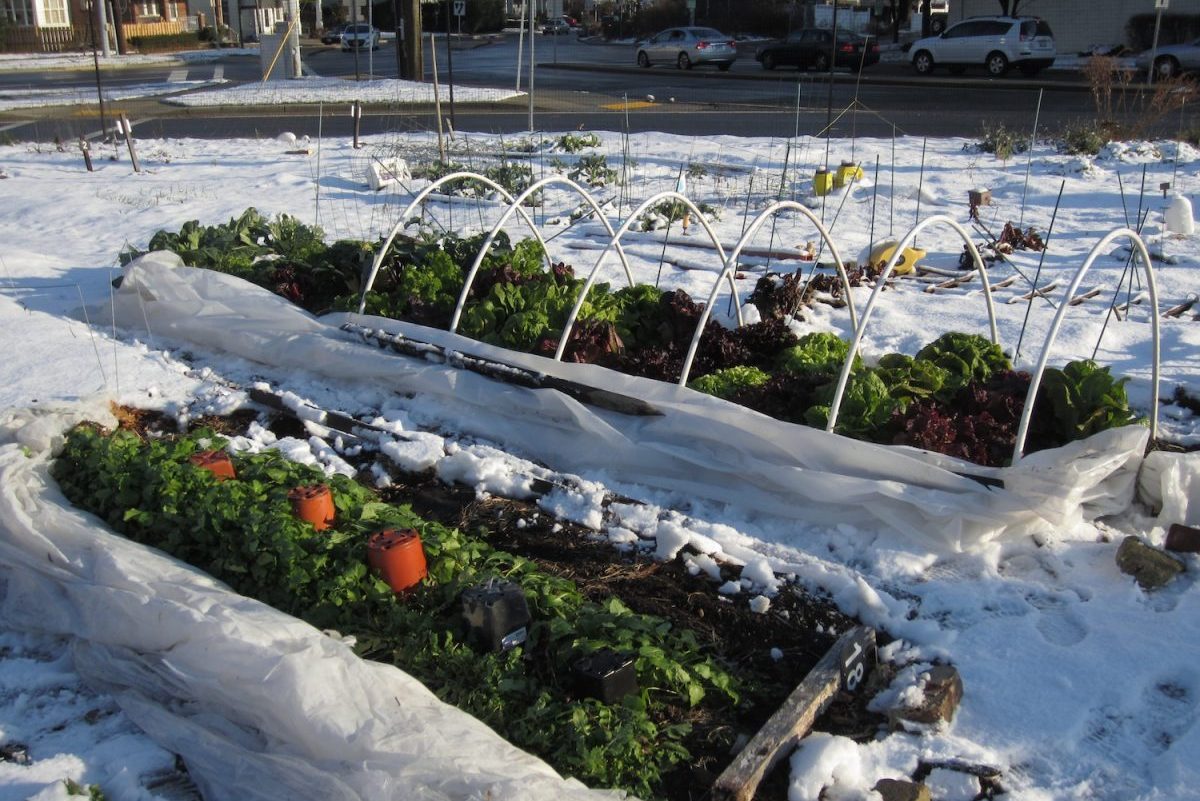 Winter Gardening: How I Water My Winter Tunnels